Policing in Disley and Newtown

Disley and Newtown is fortunate to have its’ own Police Community Support Officer (PCSO).  PCSOs are employed, directed and managed by Cheshire Constabulary and work to complement and support regular police officers.  They provide a visible and accessible uniformed presence to improve the quality of life in the community and offer greater public reassurance.  Disley’s PCSO covers the entire Parish and works closely with Disley Parish Council to address anti-social behaviour, the fear of crime, environmental issues and other factors which affect the quality of life of Disley and Newtown residents and visitors. PCSO powers include:

A full list of PCSO powers can be viewed HERE 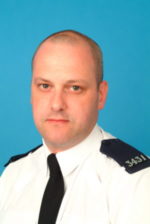 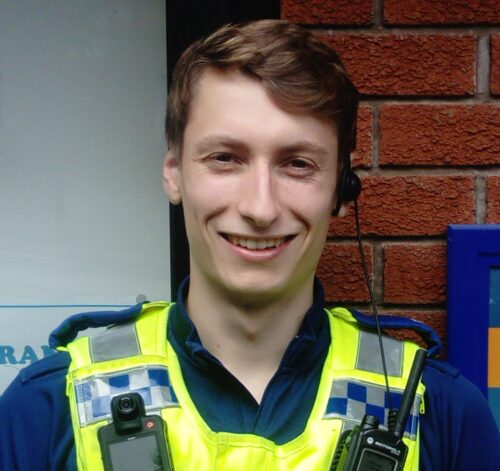 These social media accounts are not monitored 24 hours a day and should not be used to report crimes.

PCSO Evans holds regular surgeries at Disley Community Centre for face-to-face meetings.  Times and dates will be advertised locally and are publicised on the Police Noticeboard at the Community Centre. 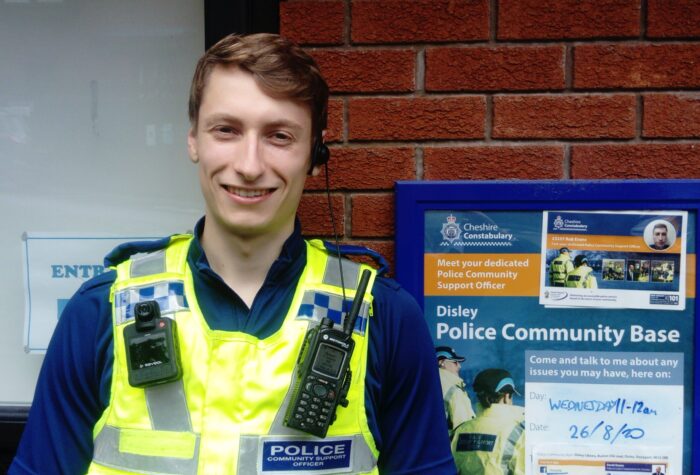